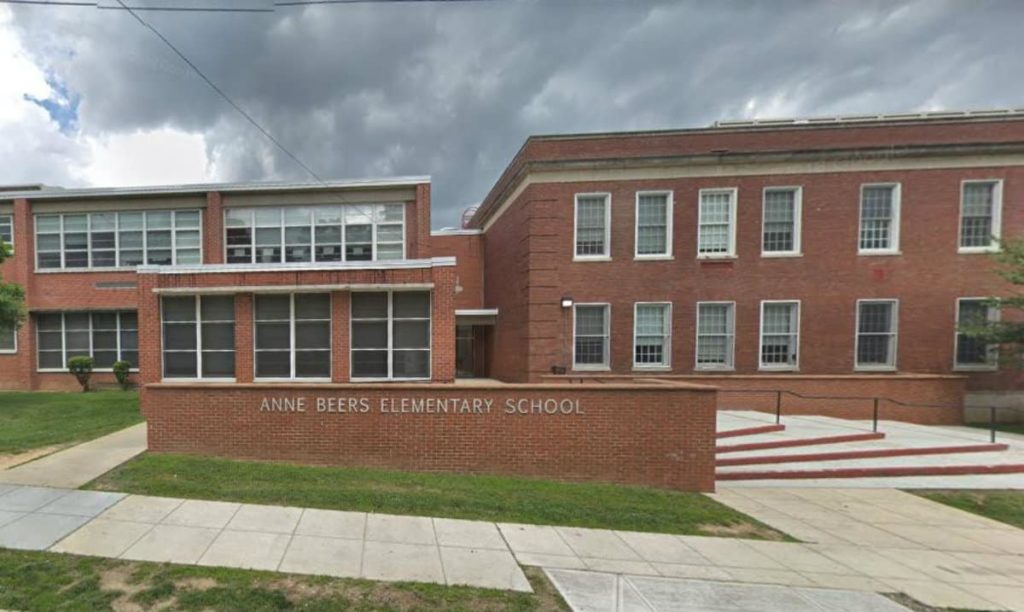 A teacher at Anne Beers Elementary School in southeast D.C. has been accused of sexually abusing a student. 46-year-old David Noble is charged with assault, sexual abuse of a victim under the age of 12, kidnapping of a minor, and threats to kidnap or injure a person.

According to the police report, the student was 10 years old at the time of the alleged abuse. Noble allegedly abused the student on the campus of the elementary school between December of 2016 and April of 2017.

An indictment accuses Noble of forcing the student to inappropriately touch him and threatened the student with physical harm and kidnapping.

Noble was placed on leave in January of 2019 after a police report was filed during the same month. Noble is scheduled to appear in court on December 18.

Beers Elementary School principal Gwendolyn Payton sent a letter to parents, which said that police notified her of the allegations in January and that Noble was placed on leave on January 16.

Legal Recourse For Teacher Sex Abuse Victims and Their Families

Tragically, sexual predators are often found working in some of the most trusted professions in our communities – including as teachers in our schools. These predators exploit their positions of trust in order to commit terrible crimes against children. School administrators must stay aware of the dangers posed to their students if untrustworthy individuals are hired. It’s crucial to take preventative measures to protect students from these predators.

When a teacher is arrested on child sex abuse charges, there are many troubling issues to address. A criminal investigation and prosecution of the accused if vital, but the legal options available to victims and their families don’t always stop with the criminal justice system. In some cases, the school also deserves to be held liable for its negligence. In cases that involve negligence, the victims and their families may have the right to file a lawsuit against the school.

For example, a school would likely be considered negligent if they had received previous complaints of inappropriate behavior by a teacher but failed to investigate or respond to those complaints.

If you or your child is a survivor of sexual abuse by a school employee, you can learn more about your family’s legal rights in a free consultation with one of our experienced sex abuse victims lawyers.