According to CBS Philly, Seth Jason Reich, a Pennsylvania Leadership Charter School teacher, has been accused of sexual assault, unlawful contact with a minor, and corruption of minors.

The investigation began following a report of multiple instances from a former student in Reich's acting class who was 17 at the time.

A document released by the Chester County DA confirms the former student, who is now 19 years old, reported the incidents to authorities in great detail. According to the report, Reich and the victim allegedly exchanged phone numbers to discuss the school play. Following these discussions, the victim claims they would have lunch together, and the text messages soon became flirtatious.

The victim claims that in May 2019, Seth Reich told the underaged student to wear a skirt to his office, and the two allegedly kissed for the first time that day and eventually had sexual intercourse.

By June 2019, the student had left the school and stopped being Mr. Reich's student. Although, according to the complaint, the two continued their relationship until March 2021.

Attorney Briant Kent, an experienced sexual assault attorney, has immense trial experience representing sexual assault victims in civil lawsuits. Kent offers valuable insight for those who have been sexually assaulted by a teacher. "Though schools should be a safe place for children to focus on educational pursuits, unfortunately, many predators seek out minors in educational institutions. Schools have a legal obligation to ensure a safe environment for all students and should implement security measures including, but not limited to, background checks, security guards, and cameras." "In a sexual assault civil lawsuit, schools can be held liable for negligence if they have not provided a safe environment for the student. Accounts of negligence can include victims sharing inappropriate behavior and the school not reporting it or lack of accountability for faculty. It is important for sexual assault victims and their families to know that they have the right to pursue legal action in the case of negligence."

CBS Philadelphia
Got A Tip Or Questions
About A Story?
Call Us!
The Legal Herald
888-997-3792
About the Author 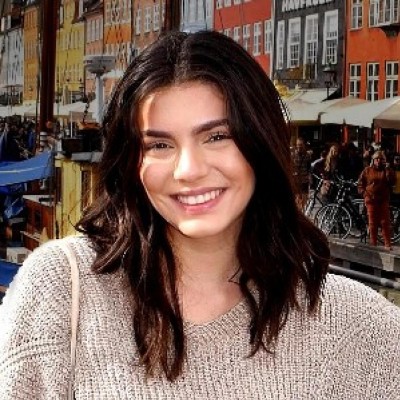