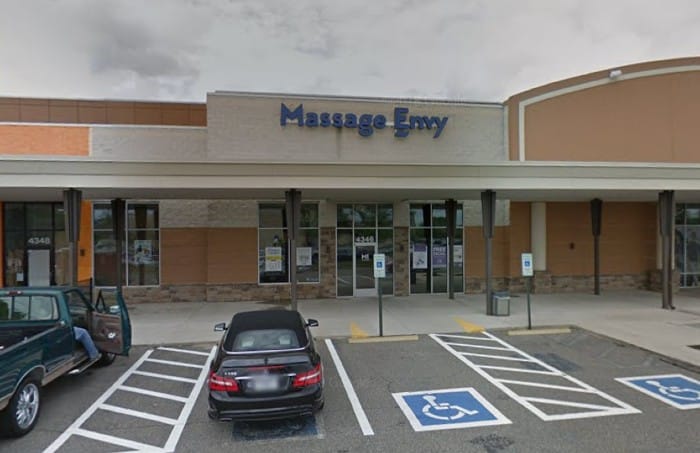 According to ABC8WRIC, a massage therapist at Massage Envy was found guilty of assaulting a female client he was massaging.

The victim claimed her masseuse, Anthony Contino, sexually assaulted her during her massage at the Massage Envy on Pouncey Tract Road in Glen Allen, VA, in August 2019. Contino was found guilty of a misdemeanor assault and stripped of his massage therapist license.

Legal Options for Victims Sexually Assaulted by a Masseuse

Attorney contributor Kevin Biniazan represents victims of sexual assaults in civil lawsuits. In an interview, Kevin provided the following legal commentary on the rights of victims sexually assaulted by a masseuse.

“The massage therapy industry has widespread issues with sexual assault due to the vulnerability of the client and massage therapists abusing their access to the clients. There have been hundreds of reports of sexual assault committed by masseuses across the country.” Kevin added, “victims sexually abused in massage parlors should know their legal rights. They may have grounds for a civil lawsuit against the spa or massage studio where they were assaulted.”

Do massage parlors have a legal obligation to protect their clients?

“Massage parlor or spa owners are legally responsible for upholding the safety of their clients. They must ensure their massage therapists are qualified and can be trusted. Spas and massage parlors can be held liable for a masseuse sexually assaulting a client if the spa can be proven negligent. An example of negligence is if a massage parlor has received previous complaints and does not increase security measures to prevent future incidents. Victims of sexual assault in a spa should question whether the assault was preventable. If a victim’s lawyer can prove the crime was a result of negligence, the victim and their family may have ground for a civil lawsuit.”