According to FOX 5, Galata Bekele Bengessa was taken into custody by the Fairfax County police after he was reported for sexually assaulting a student at Chantilly High School 4201 Stringfellow Rd, Chantilly, VA 20151.

Investigators disclosed that the 22-year-old Fairfax man was wearing a mask when he snuck into the high school with other students. After allegedly groping a female student and fleeing the school, Bekele Bengessa was picked up on Route 50 near Fairfax County Parkway.

Two other victims have come forth to report similar experiences off school property. On Wednesday night, Oct. 13, 2021, Bekele Bengessa was taken into custody and charged with trespassing on school property, abduction by force and sexual battery.

What Legal Rights Do Sexual Abuse Victims Have?

Attorney Kevin Biniazan has represented victims of sexual abuse and their families for many years. He has this to share regarding the many rights that school sexual abuse victims have.

"Sexual abuse in school is a crime that is prevalent in today's society. The abusers are typically school staff members or other students. However, this does not mean that they're the only ones who could be a predator. Whatever the case, a school is legally obligated to protect its students. Safety measures that a school could implement are security cameras, checkpoints for entering and leaving the school's property, and policies to report any abuse allegations to law enforcement.

By failing to prevent sexual abuse from happening, the school has neglected its responsibilities. If you are a victim of sexual assault on a school property, you may have grounds to take legal action against the school and its school district. Victims and their families are advised to consult an experienced sexual abuse attorney. In doing so, the lawyer can help the victims determine who to file the lawsuit against and the types of compensations that could be obtained. 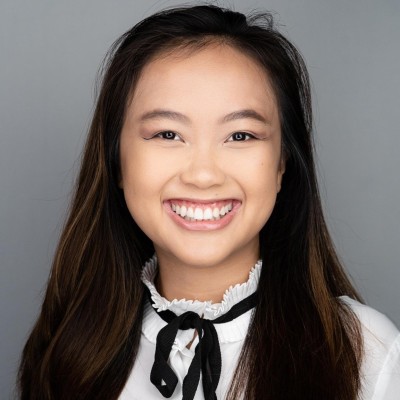