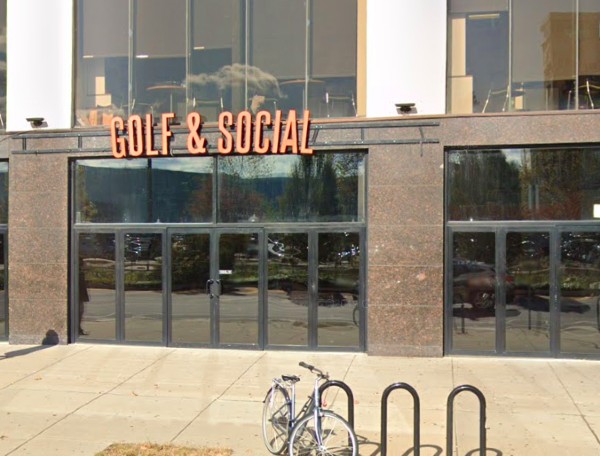 Shooting Outside of Golf and Social Bar Leaves Seven Injured

According to The Philadelphia Inquirer, a shooting occurred at the Golf and Social sports bar, located on the 1000 block of North Delaware Avenue.

A gunman is said to have fired into a crowd outside the establishment around 8 p.m. on March 26th. The victims were discovered by police in different areas as two individuals were found inside the bar, two were in a nearby 7-11, and three arrived at Thomas Jefferson University Hospital later.

All victims were male, ranging from ages 17 to 42, according to NBC Philadelphia. With four in critical condition, the Police Department Deputy Commissioner believes the shooting began with an altercation inside Golf and Social and continued out into the street.

A person of interest has been taken into custody as two semiautomatic handguns were found in a nearby SUV.

Legal Options of Victims Shot Outside a Bar

Attorney contributor Brian Kent has a wide variety of experience working with victims of violent crimes and their families in civil lawsuits. In an interview, Brian shares essential concepts regarding the legal rights of victims shot outside of a bar: "Owners and managers of bars must put the product of their entertainment second to the protection of their patrons. Security measures like guards and alarms must be used in order to ensure the well-being of customers. When measures are lacking and not in place, the property is at risk, and individuals visiting the business can see those in charge as liable in a civil lawsuit." "The liability of a property owner is dependent on if the lawyer of a victim can prove negligence. As crime rates increase in a particular area, owners need to enhance their abilities to protect consumers, and if they do not, they can be seen as negligent. When these types of cases occur, the crime that happened within their property would be deemed foreseeable. Then, this creates room for victims to possibly have grounds for a civil lawsuit against an owner due to negligence. The exploration of legal options for victims can be done with a reputable violent crimes attorney's assistance. Victims can potentially receive compensation for damages if the property owner is seen at fault."

The Philadelphia Inquirer, NBC Philadelphia
Got A Tip Or Questions
About A Story?
Call Us!
The Legal Herald
888-997-3792
About the Author