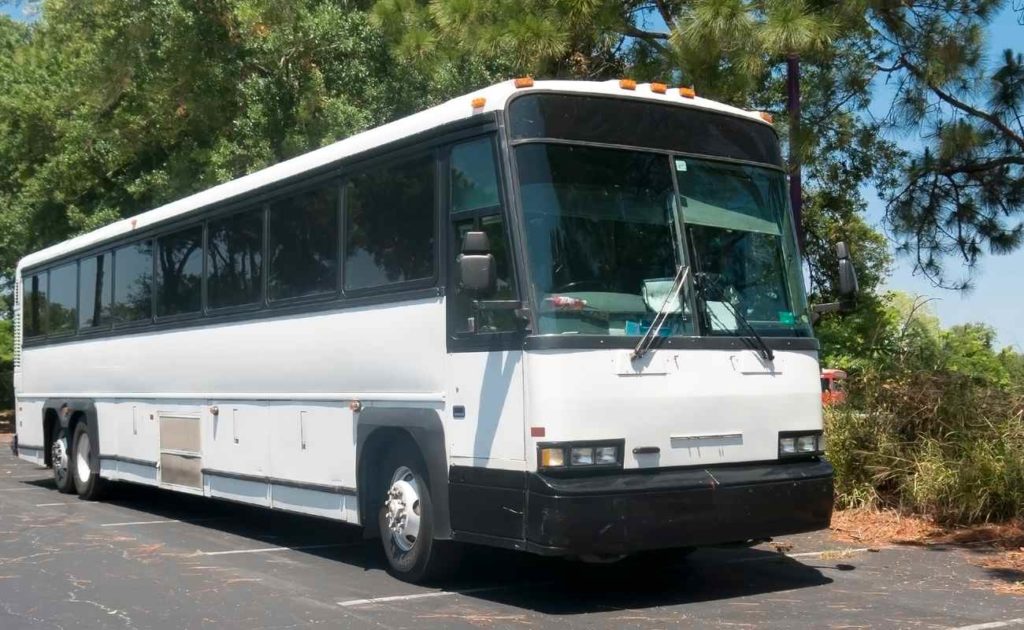 Passengers Were Able To Disarm Gunman & Escort Him Off The Bus

As reported by CNN.com, a seemingly routine Greyhound bus trip between Los Angeles and San Francisco went awry around 1:30AM on Monday, February 3rd.

The bus was traveling north on Interstate 5, near Grapevine and north of Lebec, California, when one of the passengers began unexpectedly shooting at other riders. California Highway Patrol indicated that some of the passengers on the bus were able to separate the shooter from his weapon. The bus driver then pulled over to the side of the highway and the alleged shooter voluntarily exited the bus.

Passengers then proceeded to tend to the injured while the bus made its way to the nearest exit, at which point the responding authorities began treating the victims. The injured were taken to local hospitals for treatment. Regrettably, a 51-year-old Colombian woman succumbed to her injuries, while at least one other of the 6 total victims was reported to be in critical condition.

The perpetrator was taken into custody soon after he was let off the bus. No motive for the shooting has been reported at this time, and the authorities are withholding his identity, only identifying him as a man.

Legal Options for Victims of Shootings

Experienced shooting victim attorney, Bobby Thompson has been representing those whose lives have been devastated by violent crimes. He had the following insight to share regarding the law surrounding these crimes and how victims may be compensated:

“After a victim is involved in a shooting, it’s common for them and their families to wonder if there could have been some way of preventing the incident from happening. With that said, property and business owners have a duty to safeguard the health and safety of their visitors and patrons, whether it’s at a physical establishment or on a moving bus. If it is found that the crime was preventable, compensation can be awarded to the victims through a lawsuit,” concluded Mr. Thompson.