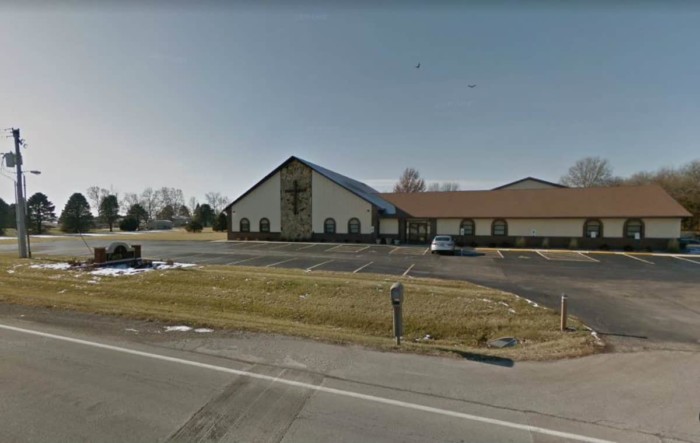 Police say the charges are based on allegations of repeated sexual abuse of a girl in the congregation between 2015 and August of 2019. VanRaden worked as an assistant pastor and a youth pastor at Faith Baptist Church during these dates.

Police began investigating after the now 18-year-old alleged victim told a trusted adult that she and VanRaden had been engaging in sexual contact for approximately the past four years. The adult met with the girl’s family and a report was filed with the sheriff’s office on Saturday morning.

The alleged victim told a detective that the abuse had been ongoing since she was around 14 years old. Detectives say that VanRaden also admitted to the abuse, knowing the girl’s age, and knowing that what he was doing was wrong.

Tragically, sexual predators are often some of the most trusted members of their communities. Our attorneys regularly see this sad reality in cases involving pastors, priests, and other religious clergy members sexually abusing congregation members. The victims of these heinous crimes deserve answers, support, and justice for the trauma they’ve suffered.

After abuse is reported, it’s important to determine if the religious organization enabled the abuse to occur because of negligence. For example, a church could be considered negligent if the accused pastor had been hired despite a history of sexual misconduct at other churches.

If you or a loved one is a victim of sexual abuse by a pastor or clergy member, you can learn more about your legal rights in a free consultation with one of our experienced sex abuse victims lawyers.