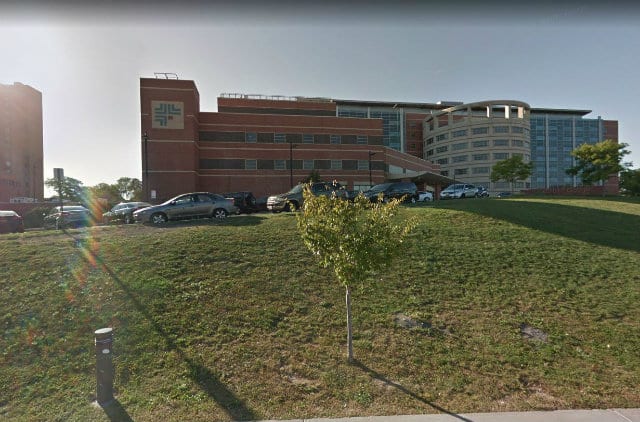 A Bronx teacher has been accused of fatally hitting a pedestrian with her vehicle while driving drunk near Jacobi Medical Center last Friday, September 14. According to police, 33-year-old Shakira Price was drunk that morning when she struck and killed a 57-year-old man who had just left the Jacobi Medical Center in the Bronx.

The victim, who was later identified as Raymond Bolan, was rushed to the hospital and pronounced dead there.

Price has been charged with vehicular manslaughter, vehicular assault, and DWI. At the time of the crash, she was a teacher at Schuylerville Prep High School. Shortly after the crash, the Department of Education announced plans to reassign her away from the classroom.

Attorney contributor Laurence Banville represents the drunk driving victims and their families in civil court. We’ve asked him to discuss how pedestrians hit by drunk drivers in New York can get the financial compensation they deserve after an accident:

There is no excuse to drive drunk. We all know how dangerous it is to get behind the wheel while intoxicated, but every day countless people choose to disregard the safety of others and drive drunk anyway. When a drunk driver causes an accident and innocent people are injured or killed, it’s important for the victims and their families to be aware of their legal options.

If you or someone you love was hit by a drunk driver and you’d like to learn more about your legal options, we advise speaking with an experienced DUI victims lawyer.